If you would like to donate via credit card:

If you would like all your money to go to legal fees (no online charges) mail a check
made out to Lance D. Collins
to us (so we can keep track - we'll then send it to our attorney.) 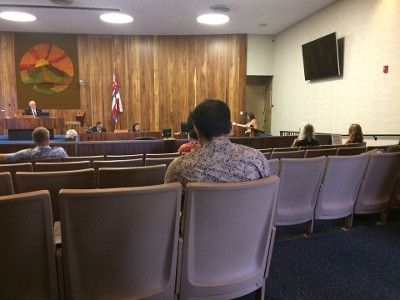 Mālama Kakanilua is fighting a legal battle to halt the further destruction of Maui's geologically unique (found nowhere else in the world) sand dunes. This destruction has led to the desecration of Iwi Kupuna (Bones of our Ancestors) who are buried in these sand dunes. This is devastating for our community. The sand mining and development grading is destroying important cultural sites and we need your help!"

Stop sand mining and grading in Hawaiian burial grounds and the wholesale exportation of barge after barge of sand from Maui - much of it containing the bones of our kūpuna.

Stop the intentional destruction of the Sandhill sand dunes for profit. The court order states that Maui Lani has not been following the monitoring plan that is supposed to protect from improperly disturbing burials.


Maui has seen significant loss from the unethical and illegal land development and sand mining for export by local and foreign investors. Our ʻiwi kūpuna are considered an inconvenient obstacle to development. Their final resting places are leveled or mined into non-existence. The puʻuone (sand hills) of Maui’s historic landscape are swiftly moving to oblivion by the onslaught of bulldozers and trucks. 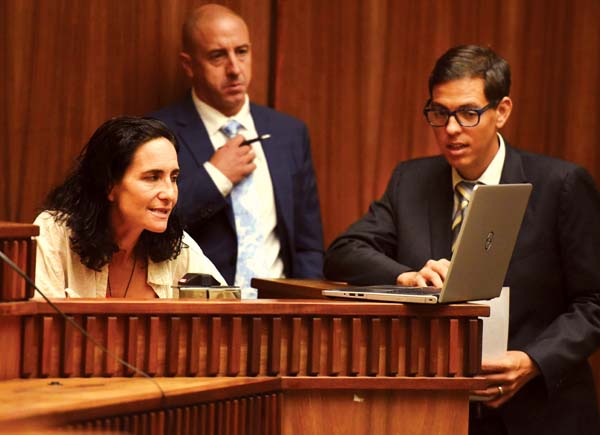 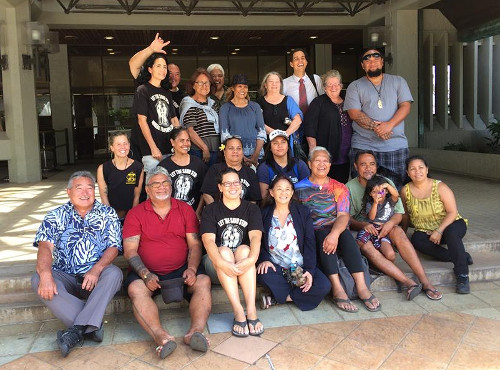 "While I was on the State Land Use Commission, I listened to archeologist's sworn testimony that in the test digs alone, over 400 sets of remains were found when surveying the area neighboring Maui Lani, the future development known as Wai'ale. TEST DIGS ALONE.

Which means the magnitude of burials in this area is far greater than 400.

The archeological study found the remains of alii, buried with kahili and lei niho palaua in their test digs. The plan was to place all our kupuna in a hill, make a nice walkway, "plant some natives" and place signage recognizing that alii are laid to rest in the hill.

Sadly, I was the only commissioner to vote against the project. If I remember correctly I told the developer that just listening to their plan of a nice walk way and signage was a clear indicator of their complete ignorance in Hawaii and Hawaii's culture and history. It made me sick, literally. I went home and threw up, cried and wished I could have done more to stop the Wai'ale development.

There were no politicians to speak up for the ʻiwi back then, no burial council members, but this is where I met Clare Apana. Mahalo nui for always standing up for our kupuna.

I know from a reliable source that many of the ʻIwi that were shipped in the sand are that of young people. I say, why are we splitting hairs on if the Battle happened at the specific area or not? We know that this area holds the burials of hundreds or more likely thousands of our ancestors. That is undeniable FACT. FACT= our aliʻi were laid to rest in Wai'ale before archeologist hired by A & B dug them up. Now this was 5 years ago. Where are those ʻIwi today?"